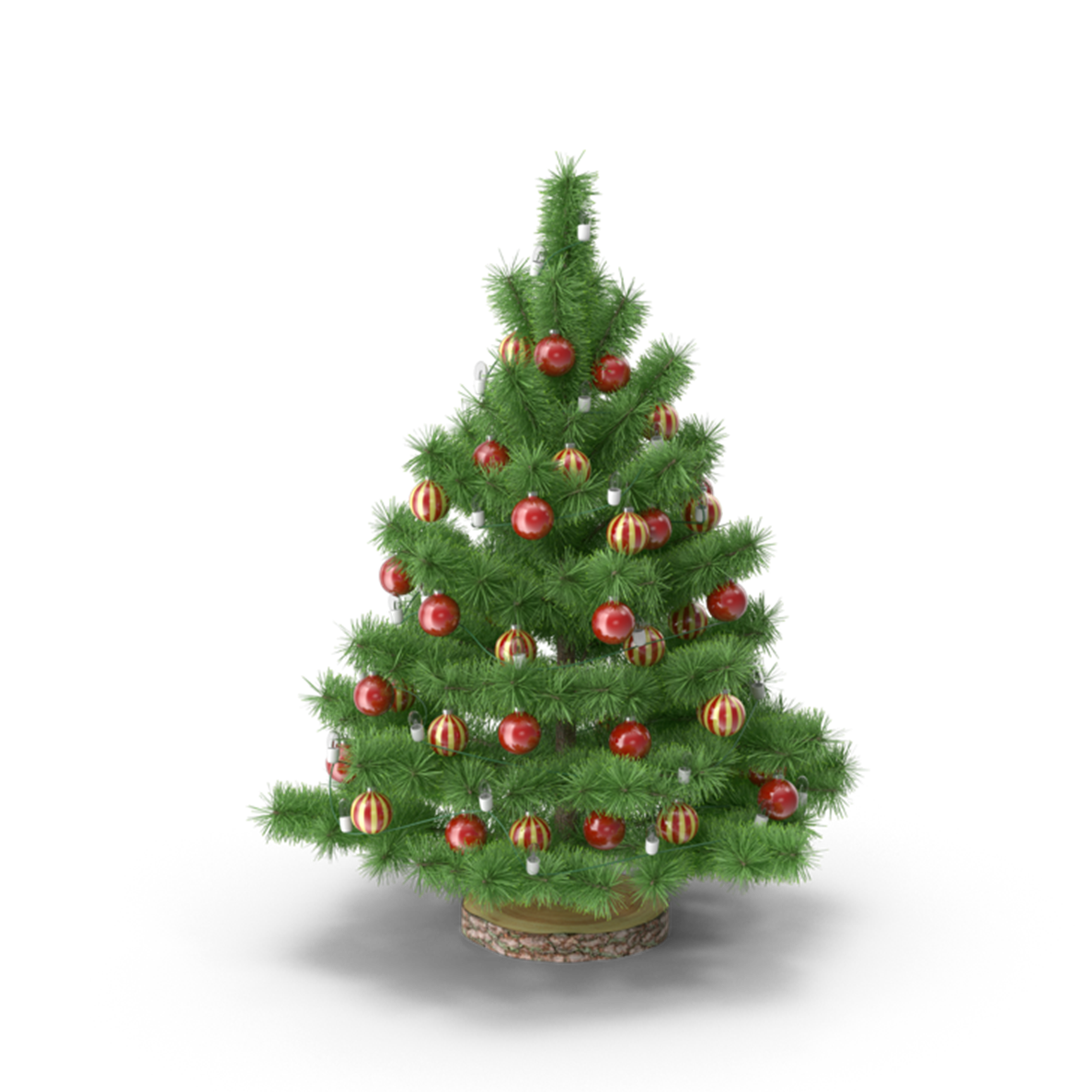 How It’s Changed from Year to Year

Decorating indoors with greenery is not a modern custom

Long before Christianity, the tradition of decorating homes or temples with green trees or branches had been practiced for centuries. These early Europeans used branches of evergreen trees to decorate their homes during the winter solstice as early as the fourth century. The evergreen trees
retain their color throughout all four seasons. Hence, those green branches gave them hope for the upcoming spring and brought color and light to help them endure the dull winters and be excited for the coming warmer months. The Romans used evergreens to decorate their temples, while ancient
Egyptians used green palm rushes to worship their gods. And for the Vikings, evergreens were Balder plants considered the god of light and peace.

The evolution to a Christian tradition

While using evergreens was a common practice among many ancient cultures, the Christmas Tree tradition started in Germany in the 16th century. The main prop of a popular medieval play about Adam and Eve was the “Paradise Tree”, a fir tree hung with apples, that represented the Garden of
Eden. The German families set up a paradise tree in their homes on December 24 th the religious feast day of Adam and Eve. They decorated the tree with fruits and roses cut out of coloured paper, wafers and sweets. Later, Candles, symbolic of Christ as the light of the world were often added. By the 16 th century the paradise tree became known as the Christmas Tree and was widespread among the German Lutherans by the 18 th century.

How did the Christmas tree become an essential Christmas deco?

In 1850, the American women’s magazine Godey’s Lady’s Book published the same drawing with a few changes. They removed the crown of the queen and the moustache of Prince Albert to make it more appealing to American readers. That drawing is the first widely circulated drawing of a decorated Christmas tree in North America. Publishing that picture drew lots of attention to the Christmas Trees, and in addition, the German settlers also helped to introduce Christmas Trees to Americans. Gradually decorating a Christmas tree to celebrate Christmas has become a worldwide tradition. In the mid-1960s, artificial Christmas Trees made of Polyvinyl were introduced. They looked more realistic than ever before and became immensely popular for convenience and multiple practical reasons.

After so many decades, Christmas Trees are still an essential staple of Christmas celebrations. It’s a
reminder of the upcoming festival; decorating a Christmas Tree is one of the most fun activities that
bring the whole family together.